Impacts of the Russo-Ukrainian War on the Power & Energy Sector

Global energy prices increased significantly in the second half of 2021 and early 2022, buoyed by the recovery in the global economy. Russia’s invasion of Ukraine led to another dramatic spike in prices, although these have now retreated to nearer pre-invasion levels, as key OPEC producers have signalled they will increase global supply. But what could Russia’s invasion of Ukraine mean for the global energy markets in the medium-to-longer term? What are the possible growth opportunities for those companies servicing the sector? 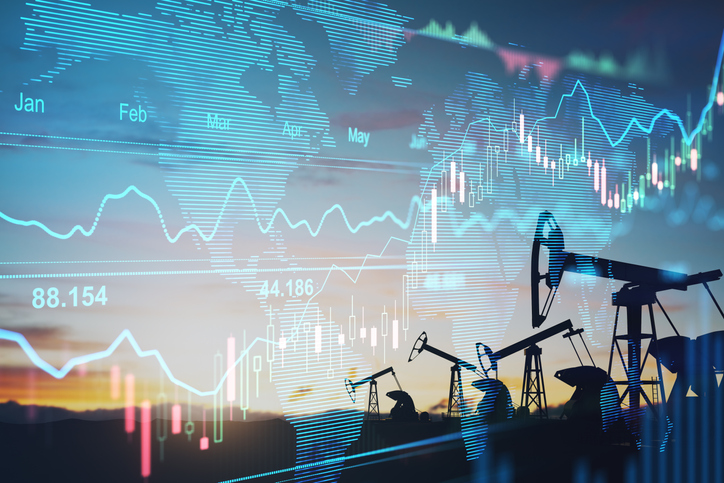 The Russian invasion is a major rupture in the status quo of European politics that has largely held for three decades since the end of the cold war. European countries are now united in their desire to reduce their dependency on Russian oil & gas. In practice, this will mean more pipelines from North Africa, specifically Algeria, but also potentially Egypt, and significant investment in LNG regasification infrastructure. Germany has already signed a contract for one terminal since the invasion and more terminals will follow, both in Germany and in other states. The amount of oil & gas storage capacity will also increase as an insurance against future supply disruption; this will not be limited to just Europe.

Lower oil & gas prices in 2014-2018 negatively impacted total LNG investment. Higher prices will now drive investment higher. US LNG capacity utilisation levels are now above 95% and investment in new gasification plants is now back on the agenda. Both exporting and importing countries across the Americas, Europe and Asia are now reviewing their LNG strategies. Pre-crisis, Frost & Sullivan was forecasting $70 billion to be invested annually in LNG in 2025, up from $50 billion in 2020, and these figures will be revised higher when our updated report comes out.

Renewable energy already dominates new power generation investment, with approximately $300 billion invested globally in 2022. Significant further growth was already forecast, but investment levels will now be higher in Europe as countries place a greater emphasis on energy security. New targets and initiatives have been announced by a number of EU countries to expand solar and wind, particularly offshore wind. This will create significant investment opportunities for equipment OEMs, project developers and after-service providers. It will also benefit the global energy storage market, with a greater volume of short (0-3 hours) duration projects to ensure grid reliability and longer-term storage (4 – 24 hours) to minimize renewable curtailment.

Higher fossil fuel prices are driving commercial and industrial companies to look for ways to reduce their consumption. Deploying energy efficiency solutions throughout the industrial process is one, but these often involve incremental gains and are not always prioritised. A more radical approach is to replace fossil-fuelled heat equipment with electric alternatives. Whilst many of these technologies are still maturing, the conflict has provided a boost to companies raising investor funding and will accelerate commercialisation. One solution already commercialised are industrial heat pumps, which can already be deployed for lower heat requirements and can increasingly be used for higher temperatures as the technology matures further.

As companies electrify, minimising exposure to higher grid electricity prices will become ever more important. This will drive investment in commercial and industrial power generation, and associated storage, as well as intelligent software-led solutions such as Virtual Power Plants that enable companies to derive the maximum benefit from the energy they generate through trading indirectly in the market. This trend was already firmly established, but the volatility of 2022 will have raised the profile of energy-related issues at a C-level, meaning faster action is likely.

Much has been made of the higher revenues flowing to fossil fuel companies, but this can be a positive thing for the energy transition in the longer term. It provides oil & gas companies with funds to invest in non-oil & gas projects that would be harder to justify when profit margins are tight. A number of publically traded oil & gas majors have faced significant investor pressure to increase their focus on fossil fuels – this can help them make it happen. However, in the short-term, higher prices will also mean higher investment in oil & gas exploration and production, as companies look to exploit reserves while they still can.