In the Race to be the Battery Technology of Choice for EVs, Solid-state Batteries are Emerging as a Front Runner 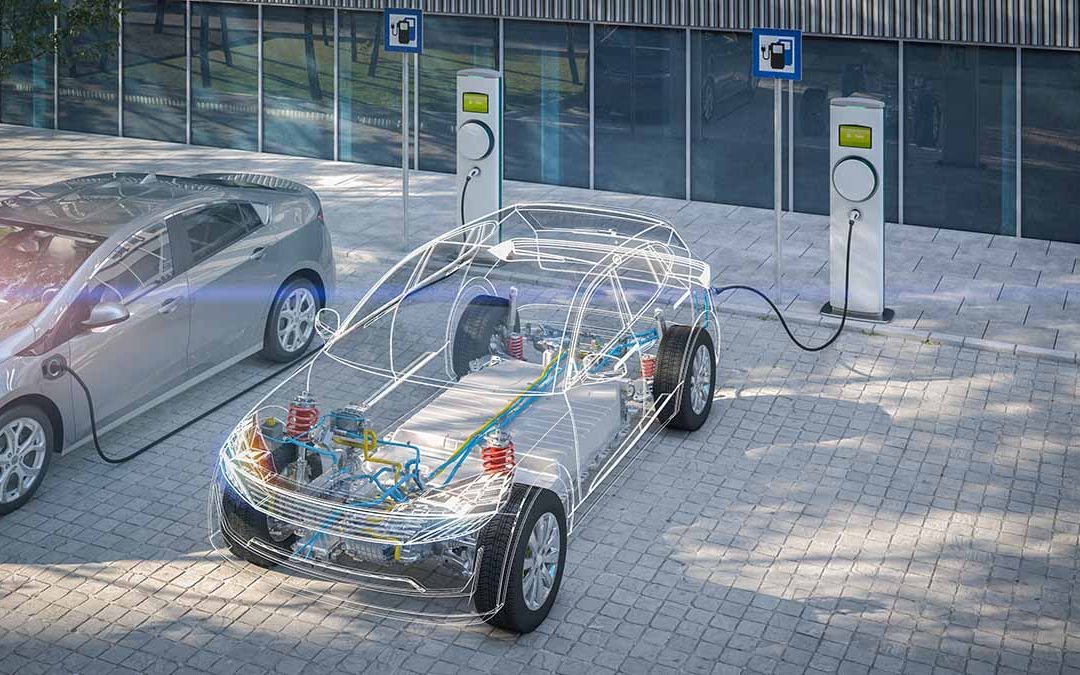 Anyone with even a cursory interest in electric vehicles (EV) could not have missed the hype surrounding solid-state battery technology. Hailed as a game-changer, it offers improved safety, along with the promise of reducing battery costs – a major factor in higher upfront prices, making EVs more affordable. Besides cost, other advertised benefits include improved range, higher energy density, faster charging times, better-charging capabilities, and enhanced safety and performance.

Toyota, GM, Ford, Stellantis, Hyundai, BMW, Dongfeng, and Honda are among a host of automakers with a declared interest in solid-state battery development. Prominent in this space is Volkswagen, which pumped $100 million into US-based solid-state lithium metal battery start-up QuantumScape in 2018 in its bid to fast-track commercial production of solid-state batteries.

With growing buzz over the advantages that this technology represents over conventional lithium-ion batteries and steady technological breakthroughs, plans for the commercial roll-out of solid-state batteries are gathering pace.  With this, we could be entering a new phase in the EV journey. I believe this could be the game-changer for which EV manufacturers have been waiting.

To learn more about current technology trends and factors driving the adoption and development of solid-state batteries, please see our research into Technological Advancements in Solid-state Batteries for Electric Vehicles.

In 2020, the EV market stood tall among the pandemic-inflicted ruins of the automotive industry, recording global sales of more than three million units. Frost & Sullivan’s research indicates that the global EV market will be close to 20 million units by 2025, emphasizing the need for automakers to step up the pace on electric or electrified vehicle offerings.

However, the inherent limitations of current lithium-ion battery technologies have posed challenges such as poor range compared to gasoline-powered equivalents (resulting in range anxiety), battery recharge times that are significantly lengthier than the rapid fill-up-and-go of their ICE counterparts, high battery prices that have translated into high EV purchase costs, and considerable investments in battery R&D.

Little wonder then that OEMs and Tier I suppliers have, over the years, invested in a range of low-cost and high-performance battery chemistry technologies such as lithium-sulfur, metal-air batteries, and, of course, solid-state. Despite promising advances, there have been persistent issues related to cost, range, safety, longevity, efficiency, thermal management, power density, charging times, and retrofitting of such batteries. Moreover, manufacturers have struggled with balancing battery weight, power, and cost considerations with the need to achieve improved acceleration.

Frost & Sullivan’s research has identified six benchmarks for battery technology to qualify as a game-changing one: safety, performance, lifespan, specific capacity (energy), specific density (power), and cost. While conventional lithium-ion batteries score for their high specific energy, they fail to make the cut due to their shorter lifespans (charge-discharge cycles), manufacturing and system complexities related to the battery/thermal management systems, and battery pack weight.

There’s also the cost factor; Nissan, for instance, has claimed that once they can be successfully mass-produced post 2028, all-solid-state batteries will enable EVs to achieve cost parity with fuel-powered equivalents.

Furthermore, unlike traditional lithium-ion batteries whose safety profile is compromised due to flammable material solid-state batteries are noninflammable.

The race towards commercializing these batteries is picking up pace. Scaling up will remain a challenge. However, we are confident that if automakers can concentrate on addressing the three critical parameters of battery cost, safety, and efficiency (power/energy density), they could have a winner on their hands.