Indian Economy and the Russo-Ukrainian War: Will it Be Short-term Pain, but Long-term Gain? 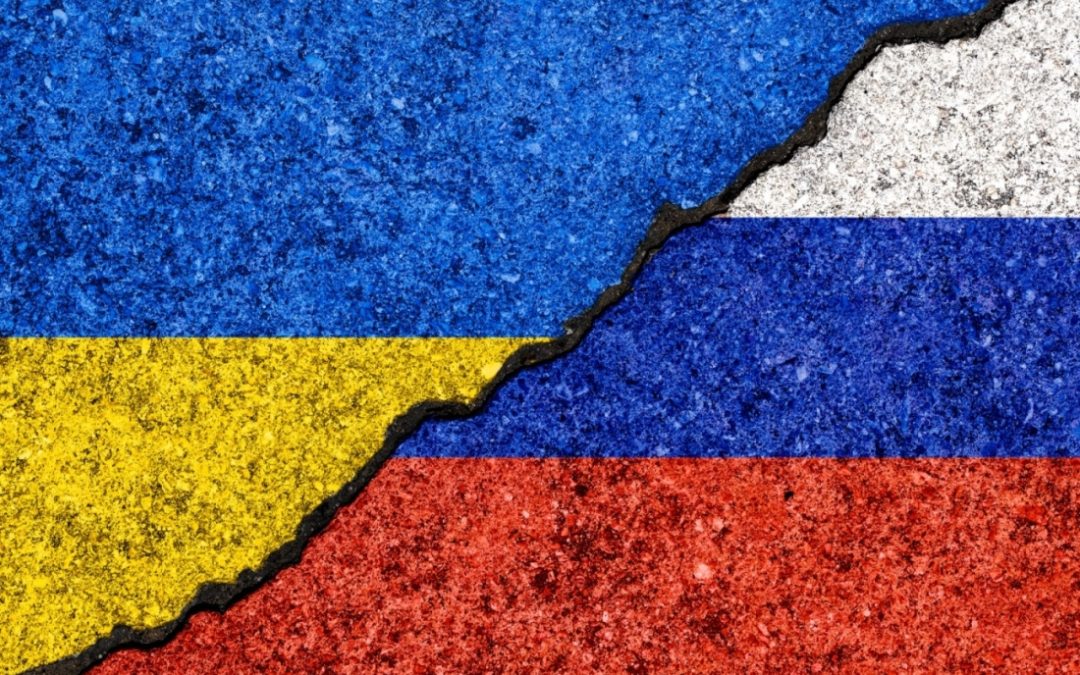 Following an economic slowdown in 2019 and a sizeable contraction in 2020, the Indian economy returned to a sustained growth trajectory in 2021, buoyed by pandemic support measures, accommodative monetary policy, resumption of economic activity, and improving consumer sentiment. However, the onset of the Russo-Ukrainian war in February 2022 disrupted global trade flows and unleashed newfound volatility in global energy and commodity prices with profound implications for the Indian economy.

Schedule your Growth Pipeline Dialog™ with Frost & Sullivan to form a strategy and act upon growth opportunities: https://frost.ly/60o.

Indian economic growth remains highly sensitive to energy price movements as India imports nearly 85% of its domestic oil requirements. The uptick in Brent crude oil prices, expected to average $106.6 a barrel in 2022 up from $70.9 in 2021[1], is expected to widen the current account deficit from 1.6% of the GDP in 2021 to 3.1% in 2022[2]. Higher oil prices will feed into increased costs for several energy-intensive sectors, including aviation, cement, chemicals, and paints, and can result in lower profit margins for businesses. Persistently high fuel prices can force firms to pass the higher prices to end consumers, dampening consumer sentiment, which remains in recovery following a severe battering due to the pandemic.

With the war disrupting fertilizer and edible oil supply, retail inflation spiked to 7.8% in April 2022 and is expected to stay elevated in the near term with little time to ramp up domestic edible oil production following Indonesia’s decision to ban cooking oil exports[3]. Consequently, higher palm oil costs can raise the price of several FMCGs[4], including detergents, cosmetics, and processed food items.

A sharp increase in the government’s subsidy bill on food, fertilizers, and fuels can eat into the government’s capital spending outlay for the current fiscal – essential to driving growth over the medium term. On the other hand, retention of the budgeted capital expenditure with higher welfare spending can worsen the fiscal deficit from a pre-war estimate of 6.4%[5] amid rising borrowing costs.

As domestic and global inflationary pressures surge, a rapid tightening of global financial conditions looms large in 2022. In particular, as advanced economies raise key interest rates and start unwinding asset purchases made over 2022-21, emerging markets such as India will see an elevated risk of capital outflows. Higher 2022 inflation, forecast closer to the RBI’s upper tolerance threshold of 6%[6], with increased FPI[7] outflows, will put downward pressure on the rupee, potentially adding to inflation woes. To stem capital outflows and moderate price pressures, RBI raised the benchmark repo rate by 40 basis points to 4.4% in May 2022. Additional rate hikes will likely translate to a key policy rate of 5.25% by the end of 2022[8].

A confluence of high energy prices, tightening monetary conditions, likely slowdown in capital spending, and moderated global trade will limit economic growth to 8.2% in the current fiscal, down from 8.9% growth forecast before the war[9].

Although the Russo-Ukrainian war poses an economic conundrum for policymakers seeking to rein in escalating prices while minimizing the impact on economic growth, a few bright spots and growth opportunities have emerged from the war. For one, India’s agricultural exports will benefit from higher global prices and increased volumes, pushing up farm income. Even with the wheat export ban instituted in May 2022, the government is expected to grant export permits following bilateral negotiations with requesting countries. Moreover, a greater focus on local defense production with the phased import ban on over 101 weapons and systems over the next five years will create opportunities for domestic equipment manufacturers.

Over the medium-term, policy pivots and diversification efforts in Europe can benefit Indian manufacturers through closer economic ties with the European Union and the UK. Against the backdrop of a revamped trade policy and disruptions due to the war, bilateral trade talks between the European Union and India have regained traction with the launch of the Trade and Technology Council in April 2022. The alliance is set to enhance cooperation on 5G, artificial intelligence, climate modeling, and health technology and facilitate trade. Moreover, the impact of the war notwithstanding, India and Australia signed an interim free trade deal in April 2022 that aims to double bilateral trade from $27 billion to $50 billion over the next five years[10].

Indian trade policy thus appears to be in a sweet spot despite mounting economic and geopolitical complications due to the Russo-Ukrainian war. Successful execution of proposed free trade agreements with the UK, Canada, and the EU by leveraging the increased importance of supply-chain diversification strategies in the context of enduring geopolitical complexities stands to boost Indian merchandise and service exports over the long term.

[10] Ministry of Commerce and Industry