Is the US Ready to Take the Next Step in the Journey to a Clean Energy Economy?

Twelve US governors urge the establishment of a regulatory framework to fast-track sustainable, green transportation future 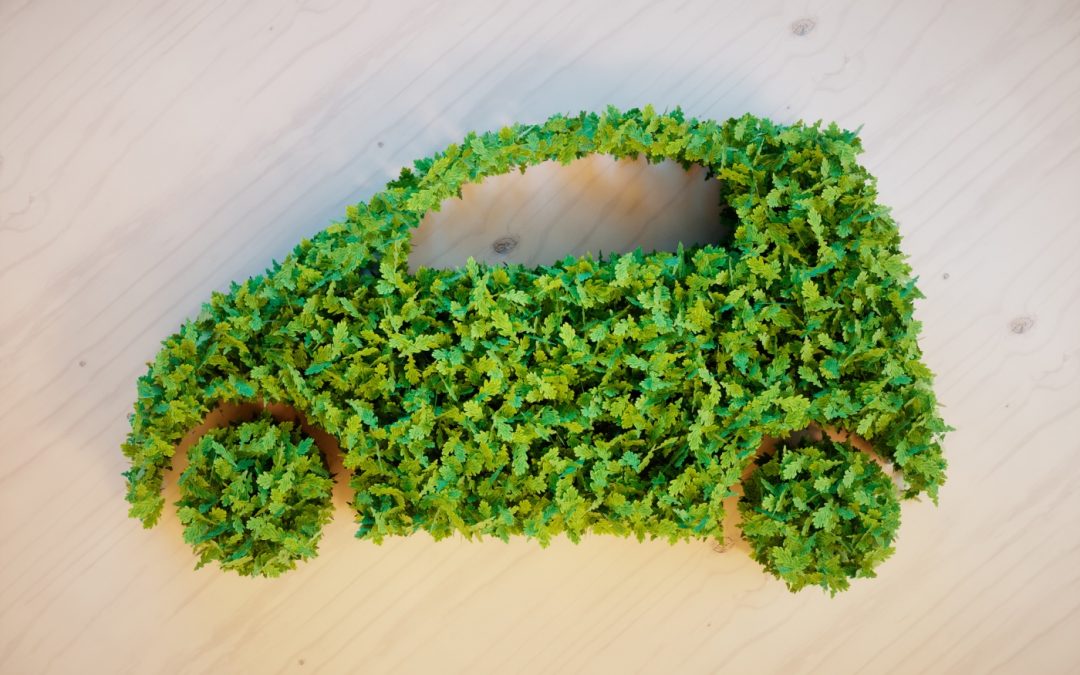 Is the US ready to take the next step in the journey to a clean energy economy? If the recent demands articulated by the twelve US State Governors in a letter to US President Biden are anything to go by, then the US could well be on its way to realizing a more sustainable future.

Under Trump’s administration, the US faltered on several fronts – reneging on its commitment to the Paris climate agreement, compromising key national environmental policies, and weakening fuel economy regulations. Under the Biden administration, clean energy is now firmly back on the agenda, with far-reaching initiatives aimed at decarbonizing the country’s economy. Needless to say, sustainable, greener transportation will be at the core of realizing a clean energy-based economy of the future. Such efforts are gaining impetus as the US continues to trail China and Europe in the electric vehicle (EV) adoption rate, with current penetration at a dismal 2%.

President Biden has recommitted the country to the Paris climate accords. A $2.3 trillion infrastructure plan seeks to incentivize the replacement of conventional ICE-power vehicles with zero-emission equivalents by extending tax credits to EV buyers, while Congress has been asked to sanction $174 billion in government funding for EV initiatives and related charging networks.

Such thinking is being echoed across several states as well. A recent letter written by the governors of 12 states urges the White House to step up investments, lay out clear incentives, and provide policy impetus to fast-track the transportation sector towards a greener future.

From our perspective, the letter—signed by the governors of California, Connecticut, Hawaii, Maine, Massachusetts, New Jersey, New Mexico, New York, North Carolina, Oregon, Rhode Island, and Washington State—is indicative of the renewed urgency to push cleaner, more sustainable mobility in the US. While highlighting the need to move “quickly towards a zero-emission transportation future” and establish “a clear regulatory path to ensuring that all vehicles sold in the US are zero-emission,” the signatories have appealed to the President to direct all new cars and light trucks sold in the country after 2035 to be zero-emissions.

Moreover, they have recommended that the administration implement standards and incentives that would support medium-duty and heavy-duty vehicle sales being zero-emissions by 2045. They have also advised that there be “significant milestones along the way to monitor progress.”

Currently, there is a $7,500 federal EV tax credit for the purchase of a zero-emissions vehicle limited to an initial 200,000 vehicles per manufacturer. The third action item, therefore, is to raise EV tax credits and vehicle limits to make EVs more accessible, attractive, and affordable to consumers. This demand takes on particular importance as EV tax credits are seen as having spurred Tesla’s success in the US market before being ended in December 2019 once the company had crossed the 200,000 limit.

Each of the 12 signatories-led states is currently driving EV development and sustainable, environment-friendly transportation infrastructure. Leading the charge is California Governor Gavin Newsom who signed a forward-looking executive order in September 2020, mandating that sales of all new passenger vehicles in the state be zero-emission by 2035.

It is interesting to note that Biden in his run-up to the Presidency, declared that he did not support this phase-out plan. It is also pertinent to note that while the letter from the Governor supports a move to zero-emission vehicles by 2035, it does not explicitly demand an end to the manufacture of ICE-powered vehicles.

This could be put down to political compulsions and the pressure of multiple stakeholder constituencies. Equally, it could be related to apprehensions over how powerful auto worker unions will respond, especially since it is widely acknowledged that EVs require fewer workers to manufacture compared to ICE vehicles.

Promisingly, leading US automakers are anchoring their future firmly on EVs. For instance, General Motors has declared that it will be phasing out fuel-powered passenger cars and trucks by 2035 and ramping up investments in electric and autonomous vehicle development. Ford has also announced that its offerings for the European market will be fully electric by 2030.

Despite the continued popularity of ICE-powered SUVs and pickups, the writing on the wall is clear: the country needs to move rapidly to decarbonize its transport sector. The move to electrified vehicles offers not only environmental benefits but could feed into economic agendas, creating new job opportunities across a new, clean energy-based economy.

For this to happen, policy initiatives need to have a two-pronged focus: providing purchase incentives to drive consumer demand and encouraging industry stakeholders to develop a robust domestic EV ecosystem. In the case of the latter, it will require incentivizing investments in domestic production of EVs, critical components such as batteries, related technologies, and charging infrastructure. The opportunities from this ecosystem will create a solid base for manufacturing and jobs to remain in the US.

While automakers have shown willingness to make the switch to an electrified future, policy initiatives will be critical. Without regulatory impetus, EV adoption and development will likely lag, neutralizing efforts to combat climate change and create a range of positive economic and environmental outcomes.