The North American passenger car market is the second-largest globally, second only to the European market in volumes and technology adoption. 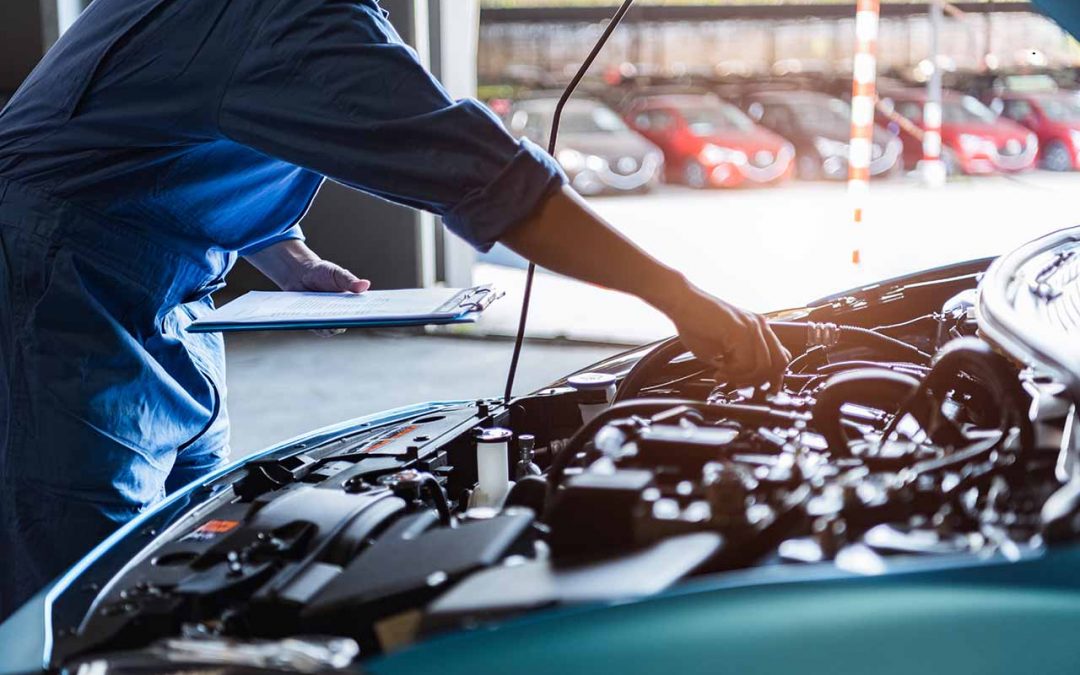 North America held its position as the world’s largest vehicle market for more than a century. Between 1970 and 2012, the number of models offered in United States of America alone increased exponentially from 140 to 684. High petroleum prices globally and the global economic recession in 2008 has acted as a stimulant to the automotive industry in North America to develop and adopt state-of-the-art technologies to reduce CO2 emissions.

The previous decade has been challenging for North American OEMs and tier I suppliers. Investment costs were steadily on the rise, while a sluggish market along with cutthroat competition due to globalization left no room to increase prices, resulting in minuscule profits.

Furthermore, vehicle platforms such as hybrids and EVs were not favorable for the North American automotive industry due to the preference of consumers in this region. The North American OEMs are slowly but steadily finding their feet back after a decade of sluggish growth owing to the exceptional build quality of their European counterparts in the North American market. In 2014, vehicle production in North America crossed the 16 million mark, and production figures are expected to be close to an unprecedented 19 million by the end of 2021. Since the early part of this millennium, Europe has led the way in adopting state-of-the-art automotive technologies, with North America playing catch-up. Primary reason for this role-reversal is the lenient emission norms in the North American automotive industry. These norms allow American OEMs to continue using older and less efficient systems such as the inefficient hydraulic power steering (HPS) and electro-hydraulic power steering (EHPS).

The fitment rate for electric power steering (EPS) is expected to rise, engulfing approximately 70% of the vehicles produced by 2021. American OEMs such as Ford have already migrated to a full EPS portfolio, while others are in the process of aligning their future strategies with an EPS portfolio. The North American passenger car market faces the same challenge that its European counterpart faces in terms of the application limit for EPS. The matter is further brought to prominence because of the consumer preference for the type of vehicles in the North American region.

The North American region is predominantly a large-vehicle market that continues to use HPS and EHPS systems. Along with the preferences for larger vehicles, the North American region has one of the most lenient emission standards, thereby allowing OEMs the leeway to continue using inefficient, bulky yet cost-effective steering system based on hydraulics. Traditional EPS systems with rack loads limited to 15 kilonewton (kN) are off limits for large vehicles. The limitation, therefore, acts as a major challenge for OEMs to incorporate EPS systems. Despite this challenge, American OEMs such as Ford and Ram have successfully managed to incorporate EPS in their F-150 and Ram 1500 respectively, breaching the traditional 15 kN barrier and paving the path for heavier vehicles to be incorporated with EPS in future.

Despite a sluggish start, EPS market has witnessed a steady growth in North America. OEMs are interested in migrating from traditional systems such as HPS and EHPS system to an EPS system, especially to meet consumer demand for enhanced fuel economy, improved safety, and comfort.

The need for additional active safety features such as lane keeping assist and lane departure warning, coupled with the need to reduce CO2 emission, has catapulted OEMs in replacing older, bulkier hydraulic systems with EPS. In particular, there is a higher adoption of EPS among most OEMs due to the advantage EPS systems provide with chassis-ADAS integration. The fitment rate is likely to increase from the current values by 50% in 2021. EPS volumes are estimated to cross 13 million units in the North American market by 2021.

American OEMs are expected to push for EPS system as standard, fueling further growth. The golden era of EPS is over; system prices are expected to reduce further, allowing more vehicles to embrace EPS, and at the same time, to be cost effective. The EPS market is highly skewed towards Rack EPS in North America owing to the nature of vehicles preferred. Rack EPS will continue to be the preferred choice for the technology solution although there is a shift towards dual pinion EPS for the lower segment vehicles such as B and certain entry level C-segment vehicles. Although most of tier I suppliers currently have a portfolio catering to column EPS and rack EPS and a few tier I suppliers offering Pinion EPS, revenue is expected to be predominantly generated by the sale of rack EPS.