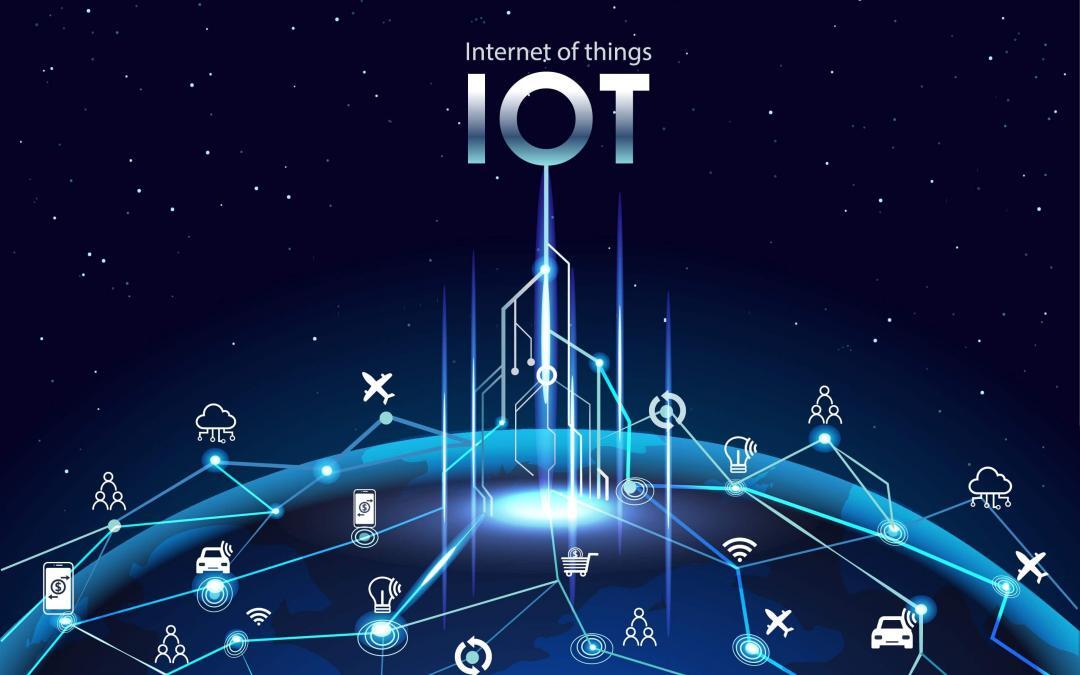 The global Long Term Evolution (LTE), LTE-Unlicensed (LTE-U), and LTE Machine-to-Machine (LTE-M) test equipment market includes test equipment used throughout the lifecycle of LTE technologies’ research & development (R&D), manufacturing, installation and maintenance (I&M), and monitoring applications. LTE technology has reached its mature stage, resulting in a declining market since 2014’ a high single-digit decline can be expected in the coming years. There will be adoption of LTE in Latin American and African countries. LTE-U technology will be in demand, as cellular networks are trying to offload traffic from their networks by making use of the bandwidth available from unlicensed networks.

Some of the key growth drivers of this market are discussed below.

LTE-M functions on a 1.4 MHz spectrum, has a much lower bandwidth than cellular services, and enables applications in smart homes, industrial monitoring, asset tracking, healthcare, retail, smart cities, wearables, and much more. Driven by the impact of IIoT, LTE Cat M1 is expected to witness constant demand throughout the forecast period. Mega Trends in IIoT will have a significant positive impact on the LTE test equipment market.

Unlicensed technologies consist of LTE-U, Licensed Assisted Access (LAA), LTE WLAN Aggregation (LWA), and MulteFire technologies. LTE-LAA combines LTE in unlicensed spectrum with LTE in the licensed band by using carrier aggregation. This aggregation of spectrum provides faster data rates and a more responsive user experience. LAA is key to deploying 5G and leveraging a combination of both licensed and unlicensed spectrum, which uses higher frequency bands on small cell architecture. This technology will play a vital role in 5G, and will strongly drive the test equipment market for LTE.

LAA technology hit its peak in 2017, with increasing sales of test equipment, driven by the commercial deployment of the technology. LAA is preferred to licensed spectrum, as licensed spectrum is expensive and limited and LAA offers the benefit of throughput boost in unlicensed spectrum while supporting gigabit LTE. There will be high demand for R&D and monitoring solutions for LTE-U technologies, as there is a high requirement for protocol testing. Commercial deployment of LTE-LAA is happening in the United States, which is driving demand for conformance and network performance testing. With 1-GB phones all over the world using multiple technologies, such as carrier aggregation, multiple input multiple output (MIMO), high-speed modulation, and 1-GB devices with the latest technology employing a carrier in the licensed band and multiple carriers in the unlicensed band to achieve a high throughput, there will be a significant drive for unlicensed technologies in the next 3–5 years.

Please email jananib@frost.com for enquiries or to know further details about this study.

Research service on the LTE, LTE-U, and LTE-M market is available at Frost & Sullivan. Base year of the market study is 2017 and forecast period is from 2018 to 2023. Geographical scope includes North America, Europe, Asia-Pacific, and Rest of the World and end users are service providers, network equipment manufacturers, and enterprises.