Reflections on the GO Circular Conference and New Recycling Initiatives

Thank you to Globuc for hosting us so well at its GO Circular conference earlier this month in Antwerp, Belgium. It was a fantastic event and good to see so much happening to help create a circular economy for plastic. My reflections on the event cover several themes. 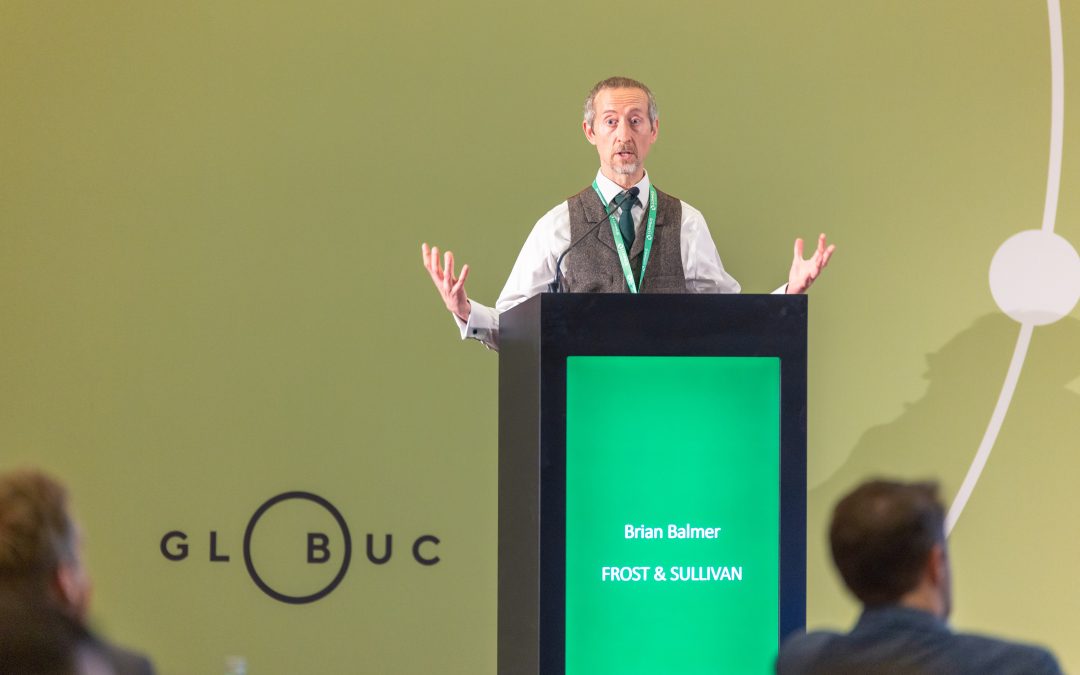 First, it was clear that, despite the commercialisation of new technologies, there is still a significant gap, especially if we want to reach the sustainability goals set for 2050. One of the other options to close this gap is to change consumer behaviour and reduce plastic consumption. In some cases, this is feasible and even desirable. But in other cases, it could mean sacrificing something (a piece of packaging, for example) that actually does an important job, like reducing food waste.

An interesting example of this became apparent to me this week. Yeo Valley is an organic dairy company in the UK with a strong environmental stance. Earlier this year, it stated that it had thought about its use of plastic packaging and decided that it is often the most environmentally friendly material for them to use (assuming consumers dispose of it correctly in their recycling bins, of course). Nevertheless, the company announced this week that it would be doing away with the replaceable plastic lids on some yoghurt tubs. I don’t see this as a step forward because that lid is recyclable (and useful in my own house).

The second theme was about how to maximise the potential of mechanical recycling. The conference focused on digital watermarking technology as the best way to improve mechanical recycling rates. However, some unanswered questions weren’t raised at the event. With different watermarking technologies being promoted, it raises the possibility that recycling plants might need to invest in multiple systems to detect these different watermarks. Recycling plants would not want to do this. Can one detection system detect multiple types of digital watermark? If not, the industry might need to reach a consensus and focus on just one technology. The regional scope of any such decision will depend on the distribution footprint of the manufactured packaged goods and the regional footprint of the recycling plants.

The third theme covered how to commercialise chemical recycling for all those materials that can’t easily be mechanically recycled. The key challenge is that most chemical recycling processes still require some level of quality from the recyclate that it uses as feedstock. Often this means minimising oxygen content (so no PET) or chlorine content (so no contamination from PVC).

Several systems were presented at the conference for purifying feedstocks for chemical recycling. Each works at a slightly different stage of the process, from early mechanical separation stages through the pyrolysis process. This is one of the most interesting things to come out of the event. Only time (and further pilot trials) will tell which option works best.

Finally, another important theme discussed at the event was investment. Many of the technologies needed to create a circular economy for plastic packaging require significant up-front capital investment. However, they are being developed by start-ups without the needed cash. How can we find the right way to invest in the long-term future when it’s hard to make any profits in the short term and hard to value the business? That is a question for another post.