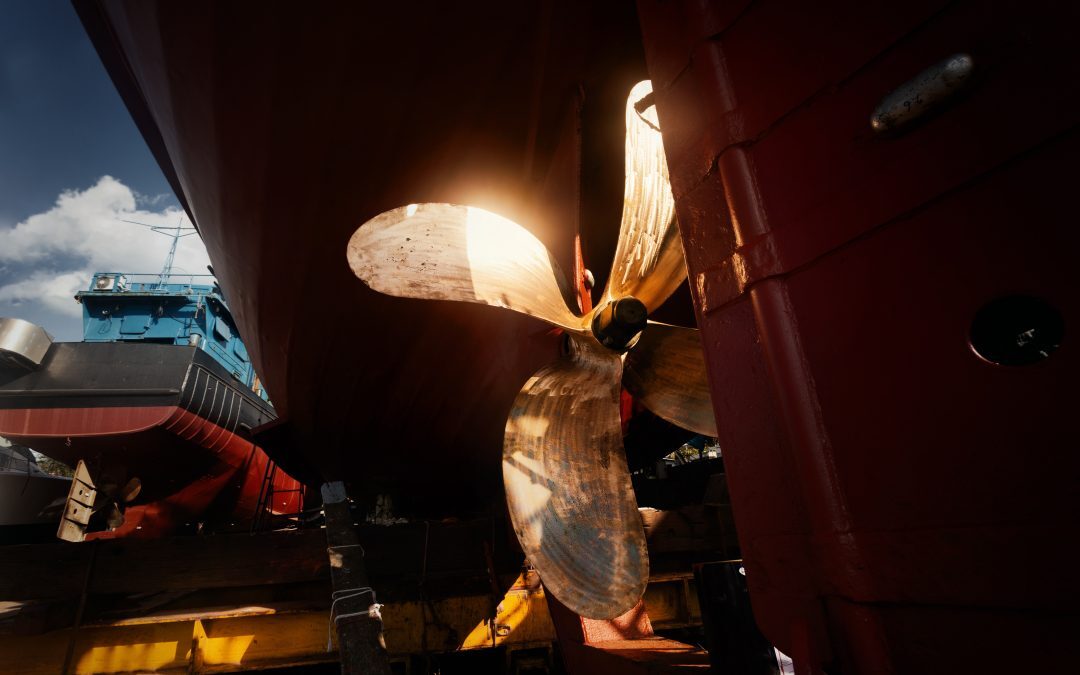 According to the Basel Ban Amendment, the exportation of hazardous waste, including end-of-life vessels from OECD (Organization of Economic Cooperation and Development) or “developed” countries to Non-OECD or “developing” countries is prohibited. This ban currently prohibits ship recycling facilities located in non-OECD countries from being included on the European List of ship recycling facilities (the “EU List”). The EU List records certified and compliant ship recycling facilities that have been approved by the European Ship Recycling Regulation (EU SRR). The EU SRR incorporates parts of the Hong Kong Convention (HKC) and includes additional safety and environmental requirements, specifically to reduce the negative impacts of recycling ships flying the flag of EU Member States.

The EU Commission has indicated the possibility of including facilities from non-OECD countries on its list if these facilities can demonstrate compliance to the EU standards. If a facility located in a non-OECD country should be approved on the EU list, the exportation of EU-flagged end-of-life vessels to that non-OECD country will be permitted. However, this situation has not been covered by the Basel Ban. Confirmation of its feasibility is currently being investigated as a matter of urgency and should be resolved within the next two years. 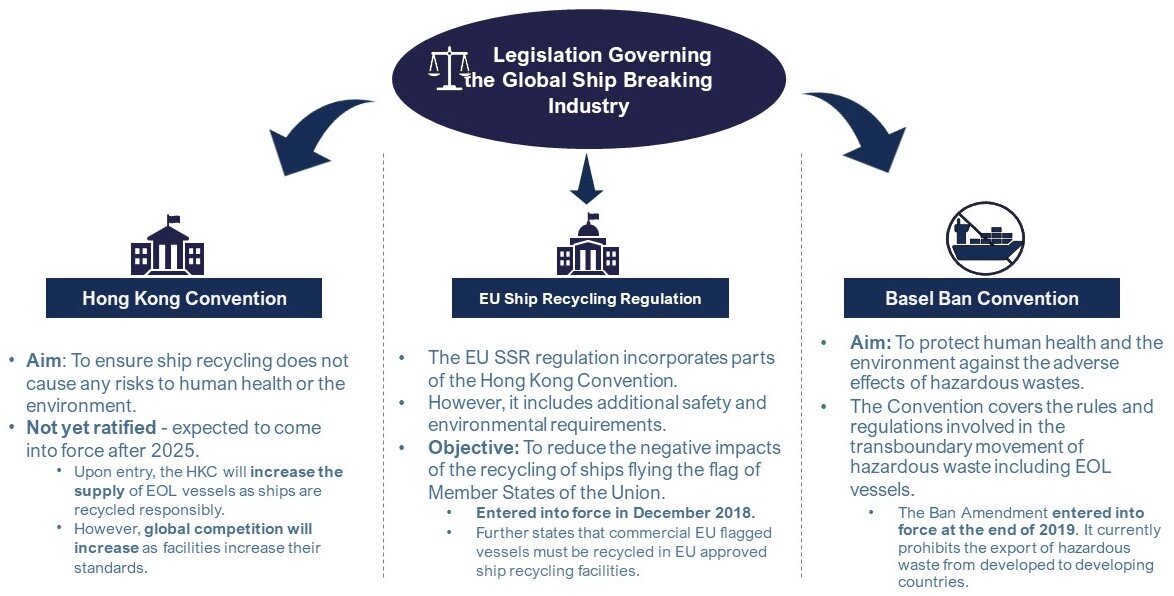 A planned ship recycling facility located along the West Coast of South Africa intends to meet all the requirements stipulated by the EU commission. Once approved, this facility known as 34South, will serve as the first Green, Compliant Ship Recycling Facility in Africa, making South Africa amongst the first non-OECD countries that are able to accept these end-of-life vessels.

As more regions like the EU are moving towards more stringent regulations to curb poor recycling practices, the 34South facility will serve as an “EU equivalent” ship recycling facility at the Southern tip of Africa. As the EU SRR requires all large commercial seagoing vessels flying an EU member state flag to be recycled in an approved facility, the 34South facility will be able to accommodate EU flagged and EU owned end-of-life vessels.

The 34South facility is supported by the Industrial Development Corporation (IDC) of South Africa, as its largest shareholder.