We can expect that virtual reality will have a substantial effect on our free time, impacting entertainment pursuits, travel experiences, and hobbies. 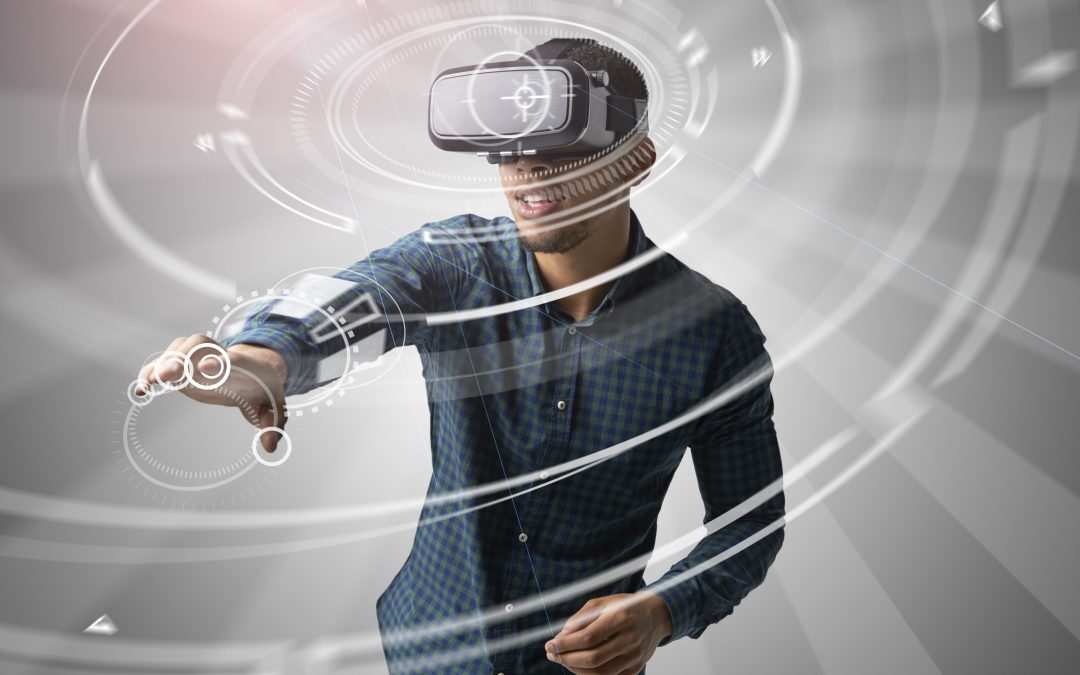 Free time can take many different shapes. Depending on your income, location, age, and other various factors, it can be spent in many different ways.  Some may focus on industrious pursuits such as additional education, working on a side business, or civic engagement.  Others may pursue hobbies, faith, or exercise, while some spend their free time socializing, engaging in entertainment, or travel. When we look to free time pursuits in the next decade, much of our free time is likely to fall into similar categories, but the practical forms these activities take are likely to evolve.

We expect to see several notable shifts in free time over the coming decade:

We can expect that virtual reality will have a substantial effect on our free time, impacting entertainment pursuits, travel experiences, and hobbies. For example, today we may entertain ourselves by watching a movie, playing video games, or reading a book. In the coming decade, we can be actively immersed in those storylines, playing the role of a character and physically participating in video games.  If one has an interest in history or poetry, they could engage with a favorite historical figure or poet who has been virtually created with a persona-driven by artificial intelligence.  Likewise, for those spending free time exploring their faith, they will have similar VR-enabled opportunities to engage with historical religious figures or attend religious services around the world.

In terms of travel, it will be interesting to see how virtual reality will evolve the space. It is likely to open up travel experiences to many who could not otherwise afford to pay for journeys to far off destinations, or it could serve as a trial experience for those deciding where to physically go.

Pure leisure time spent relaxing is likely to look quite different than it does today, particularly with the increasing deployment of technology.  For example, we are likely to see the rise of brain stimulation devices that operate via the release of electronic pulses and help us to relieve stress or fall asleep more quickly.  Here too, virtual reality will play a role in helping us to relax by transporting us to tranquil beach settings or serene temples. We are also likely to see the increasing assistance of technology-driven biometric tracking that alerts us to the need for relaxing stimuli. That is wearables or implants that tell us our cortisol levels are too high or that our heart rate is too fast.  We may also see the early rise of psychoactive apps linked with brain-machine interfaces engineered to produce mental and overdose risk-free highs.  Related to that, we may see the rise of CRISPR-engineered drugs with increased potency.

When we consider educational pursuits in our free time in the future, we’re likely to see a greater interest in learning skills that allow us to remain competitive in our jobs. Ambitious individuals will pursue supplemental classes in negotiation or creative thinking-skills that are more difficult to automate and thus increasingly valued by employers. To that end, the following patterns we see today in the rise of coding schools, we can also expect to see continued interest in classes that improve technology literacy, particularly when it comes to artificial intelligence.

Growth of the Elderly Population

In 2030 in the United States, 1 in 5 citizens will be over the age of 65, and most likely retired. Having such a huge swath of the population not working is likely to have a dramatically stimulating effect on the leisure industry that will permeate other segments of the population. It’s also likely to shift perceptions of time spent in leisurely pursuits, making this a more acceptable past time relative to traditional productive pursuits such as work or education.

Although there is much consternation regarding the rise of automation, robots are not likely to take all of our jobs. However, we will most certainly see rising joblessness in some populations as jobs are automated.  Looking at current trends, this is likely to be less educated, lower-skilled populations that participate in highly routine tasks. One population this may increasingly affect is males without a college degree, which is notable considering this demographic as long been the foundation of the American economy. There is a high likelihood this is a phenomenon that will play out in many developing countries as more and more manufacturing jobs are automated. COVID-19 has also had the most significant negative effect on this group, with US unemployment rates for those without a bachelor’s degree reaching 21.2% in April 2020, far higher than the 8.4% experienced by those with a bachelor’s degree.[i] This trend may give rise to unprecedented population numbers looking to fill a substantial amount of free time. Alternately, there is reason to expect that those with the most selective jobs will compel those individuals to work more than ever, driven by the status and wealth these positions provide.

What remains to be seen is how prevalent free time will become as a result of automation.  Some studies have shown that huge proportions of jobs will be automated, while others show that although many jobs will be automated, new jobs will replace them and we will see a net positive in job creation.  If there does come a time in which automation finally removes the need for large numbers of individuals to work, it will be imperative that social structures adapt to support these individuals, as well as to foster positive free-time pursuits. These may include the rise of universal basic income, universal healthcare, funding of free time resources such as parks and social programs, AI algorithms that foster wellbeing rather than addictive tendencies, and the potential rise of leisure unions and leisure counselors.  Left unchecked, aimless free time can lead to drug use, extremism, and general depression.  Or, we may never see the rise of an abundance of free time due to various reasons – an endlessly consumptive society, the strong association between personal identity and one’s occupation, or the proliferation of productive, engaging, and well-paid occupations as a result of automation.

Regardless of the direction that our free time takes, there is a wide array of opportunities for organizations to take advantage of in this changing market. Learn more about the future of free time in the new report from Frost & Sullivan’s Visionary Innovation Group.