Frost & Sullivan’s recent analysis finds new growth opportunities as countries across the world have started to consider a hydrogen-based economy as the answer to the growing concerns over increasing carbon emissions, energy security, and climate change. 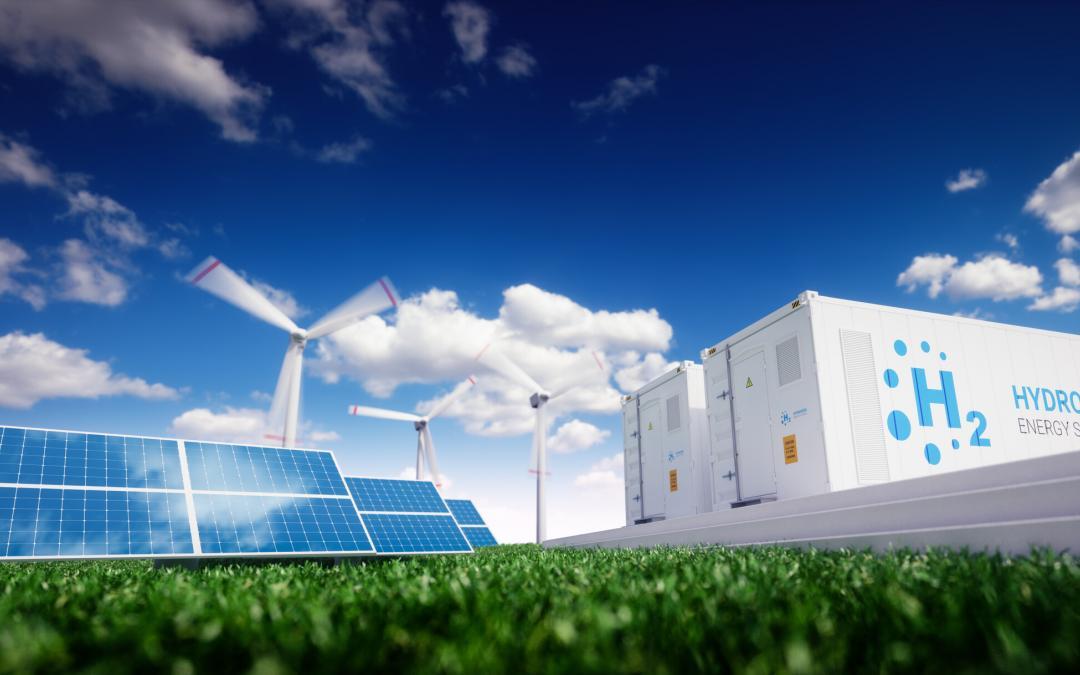 The shift towards hydrogen-based economy arises due to the growing concerns over increasing carbon emissions, energy security, and climate change, says Frost & Sullivan

Santa Clara, Calif. – Nov 10, 2020 – Frost & Sullivan’s recent analysis, Growth Opportunities in the Hydrogen Market for the Global Power Sector, finds that there has been a growing interest in hydrogen as a low- or zero-carbon energy. Countries across the world have started to consider a hydrogen-based economy as the answer to the growing concerns over increasing carbon emissions, energy security, and climate change. Global hydrogen production is forecast to more than double, reaching 168 million tons by 2030 from 71 million tons in 2020, with revenue expected to reach $420 billion in 2030 from $177.3 billion in 2020.

For further information on this analysis, please visit: http://frost.ly/4s8

“For the hydrogen economy to become a reality, decisive government actions are required in four key areas,” said Swagath Navin Manohar, Industry Analyst, Industrial Practice at Frost & Sullivan. “Support R&D activities related to technologies involved in the production, storage, transport, and utilization of hydrogen and provide incentives to companies for developing the hydrogen and carbon capture utilization and storage (CCUS) infrastructure. A roadmap towards a hydrogen economy needs to be developed, which addresses the socio-economic barriers inhibiting the growth of the technology and mandating policies towards decarbonization.”

Manohar added: “While the cost of establishing a hydrogen economy will be high, the promises associated with hydrogen – as an important tool in catalyzing the transition towards sustainable energy economy- are huge. Although the current application of hydrogen is mainly in the industrial sector, it could be used as a fuel across the mobility, maritime and aviation sectors, and as an energy storage system (ESS) across the power generation sector.”

Growth opportunities for market participants will vary considerably, depending on the region:

Growth Opportunities in the Hydrogen Market for the Global Power Sector is the latest addition to Frost & Sullivan’s Energy & Environment research and analysis available through the Frost & Sullivan Leadership Council, which helps organizations identify a continuous flow of growth opportunities to succeed in an unpredictable future.

For six decades, Frost & Sullivan has been world-renowned for its role in helping investors, corporate leaders and governments navigate economic changes and identify disruptive technologies, Mega Trends, new business models, and companies to action, resulting in a continuous flow of growth opportunities to drive future success. Contact us: Start the discussion

Growth Opportunities in the Hydrogen Market for the Global Power Sector