Verizon and AT&T Delay 5G Expansion—But Not for Long

Aviation safety is absolutely critical; with proper mitigation for legitimate co-existence concerns, there can be a viable way to deploy 5G in the C-Band. 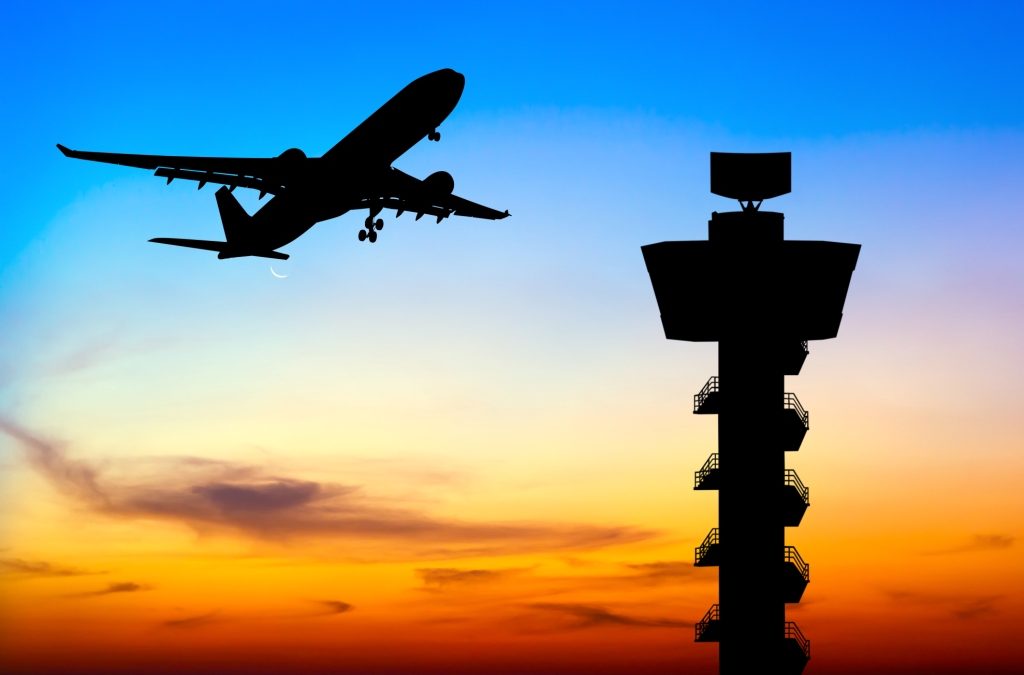 In many ways, the success of 5G for both Verizon and AT&T (the global leaders in the next-generation mobile services industry) depends heavily on implementing 5G in the mid-band spectrum (which includes the C-Band spectrum). The C-Band spectrum promises more capacity than the lower-band sub-GHz spectrum and propagates farther than the higher-frequency mmWave spectrum, thus delivering an optimum mix of capacity and coverage crucial to supporting 5G vertical use cases. These two companies have collectively spent over $70 billion acquiring nationwide C-Band spectrum and have been eagerly waiting to kick-off C-Band rollouts in 2022. Therefore, the timing of the delay request could not have been worse for Verizon and AT&T.

The particular concern facing the FAA is that certain aviation equipment—radio-based altimeters, which measure altitude above a fixed point and can be used to land aircraft—operates in a spectrum adjacent to C-Band. Because some altimeters are not designed to adequately filter out waves from adjacent spectrums, some in the aviation industry are concerned that fundamental 5G C-Band signals may interfere with the altimeter operation, especially near airports. Susceptibility to interference from potential spurious emissions in the 4200-4400 MHz band is also a cause for concern. However, according to the FAA’s Special Airworthiness Information Bulletin, there have not yet been proven reports of harmful interference due to wireless broadband operations internationally.

Here is how Frost & Sullivan believes this will play out:

Aviation safety is absolutely critical; with proper mitigation for legitimate co-existence concerns, there can be a viable way to deploy 5G in the C-Band. However, it will require close coordination between the telecommunication and aviation industries to ensure that the best actions are taken to ensure safe flight operations. A multi-stage approach to deploying 5G, starting with a detailed assessment of potential safety issues, developing appropriate operating guidelines for wireless service providers and aircraft operators, updating the radio equipment, and publishing monitoring and reporting guidelines for radio altimeters, can help ensure safe aircraft operations. Last but not least, passengers will have to maintain adherence to flight safety guidelines for portable electronic devices that they carry on board to minimize interference.