For Whom the Bill Tolls: The American Healthcare Act and its Implications

The new healthcare bill unveiled by the Republicans has drawn sharp criticism from citizens, healthcare professionals, and policy makers on both sides of the aisle. 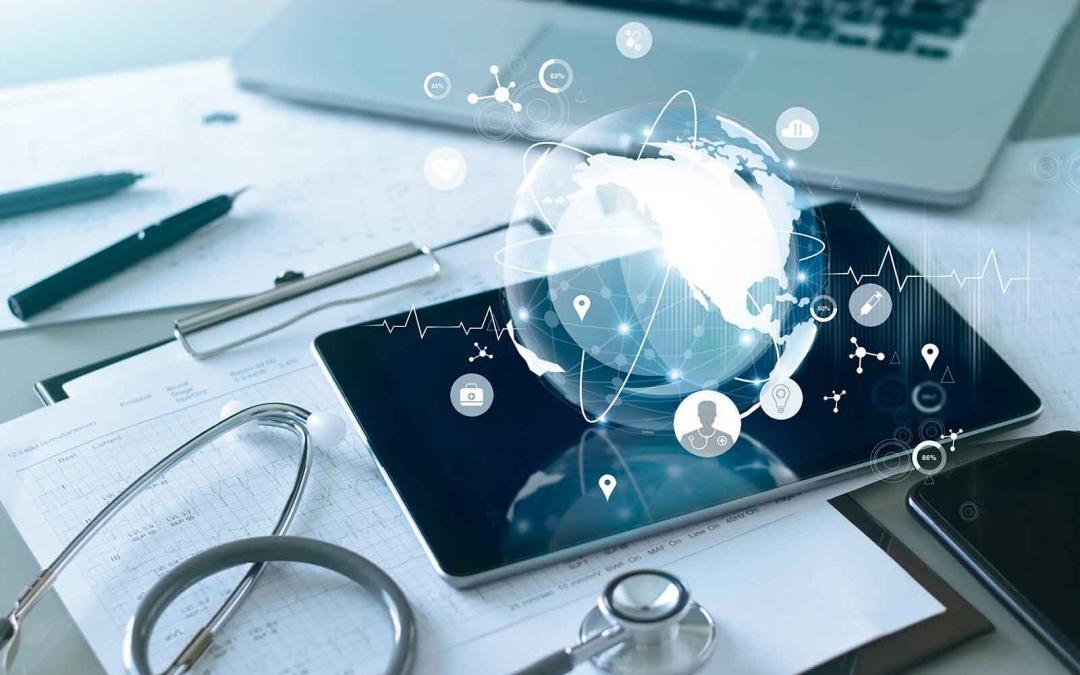 Democrats see it as a large tax cut for the rich in the guise of a healthcare act while conservative Republicans feel that the new bill does not do enough to repeal Obamacare. It has been dubbed Obamacare Lite and Trumpcare and is seen as something that fundamentally favors high income, healthy, and young people at the expense of the old, the sick, and the poor. The bill has passed the House Ways and Means Committee after 18 hours of debate and as such has crossed the first step toward becoming law. The bill has also passed the House Energy and Commerce Committee. The bill requires 51 votes to clear the Senate, but with currently 8 Republicans against the bill, it seems unlikely that it will pass.

It is, however, still important to discuss this bill because, should it pass, a report by the Congressional Budget Office estimates that 24 million Americans will become uninsured by 2026. This translates to an uninsured rate of 18.6% by 2026, up from the current rate of 9.5%. It is interesting to note here that had Obamacare be allowed to continue, the uninsured rate would remain stable at 10% in 2026.

The new bill continues to allow children under the age of 26 to remain under their parent’s health insurance plan. The ban on pre-existing conditions continue to remain and the tax on people not purchasing insurance (Individual Mandate) has been removed. The new bill, however, allows insurers to add a 30% surcharge on premiums for people who let their insurance period lapse for a period of more than 63 days.

While Medicaid expansion is expected to continue till 2020, the bill calls for replacement of Medicaid expansion beyond 2020 with a block payment (per capita per person)  to each state. This presents challenges as this block payment will remain frozen over the coming years despite Medicaid budget increases, which will result in major funding issues. According to the Center on Budget and Policy Priorities, this shift to per person lump sum payments is expected to cut federal funding by up to $370 billion over the next ten years, forcing states to make up that gap with state appropriated funds.  Another major issue with this bill is the replacement of income based subsidies with age based tax credits. Income based subsidies under Obamacare allowed people with lower income to purchase health insurance. Under the new age based tax credits system, people below 30 will receive a tax credit of around $2,000 going up to $4,000 for people aged 60 years and above. Each household will be limited to a total of $14,000 in tax credits. Age based tax credits will also be phased out for those earning more than $75,000 a year and for married couples earning more than $150,000 a year.

Age based tax credits do present challenges for those in different income groups. For example, a 50 year old making $25,000 a year will receive the same tax credit as a 50 year old making $70,000 a year, thus proving problematic for the former to purchase health insurance. This is compounded by the fact that the bill allows insurers to charge up to five times more in premiums to older policy seekers when compared to younger ones. Income based subsidies ensure that younger people making less money were given the necessary means to purchase health insurance. This bill does not provide any solution on how younger, low income earners will be provided with the means to continue purchasing health insurance.

The most nefarious aspect of the new bill is the tax cuts which benefit the rich. To fund Obamacare, two taxes were levied on people earning more than $200,000 a year and married couples earning more than $250,000 a year. These were a 0.9% surcharge on incomes and a 3.8% surcharge on different types of investments. The goal behind these taxes was to create an additional $350 billion in funding for Obamacare. With these taxes now abolished, the burden of funding for this new bill has been shifted away from the highest earners in the country and toward the middle class and the poor. Studies have estimated that the wealthiest earners will save on average $200,000 annually from these tax cuts. It is interesting to note here that the bill does not provide an estimate from the Congressional Budget Office (CBO) on expected costs. A key metric to measure is efficacy and savings compared to Obamacare.

Perhaps one of the most unsettling aspects of the bill is Planned Parenthood’s ineligibility for Medicaid funding or federal family planning grants. This funding was seen as critical for receiving mammograms, cancer screening, and maternity care. This particular aspect of the bill has received severe backlash from several women’s and rights groups.

The Republican mantra of repeal and replace has been substituted with repair (albeit shortsightedly) and replace. Obamacare is deeply entrenched in the U.S. healthcare system. Key perceptions on the new bill is that it will lower insurance coverage, hike premiums, and transfer the burden for paying for it to the poor and the middle class with the wealthiest benefiting through tax cuts. As such, there has been pushback from across the political divide with people clearly unsatisfied with the new bill. This bill deviates from key campaign promises made by President Donald Trump, which include guaranteed universal coverage, lower premiums, and access to premium quality care. It is perhaps for this reason the President endorses the American Care Act , but at the same time refuses to acknowledge it as Trumpcare.