With Wi-Fi moving into various enterprise verticals and business infrastructure sectors, the demand for test equipment is expected to continue rising between 2016 and 2020. Furthermore, IoT strongly depends on Wi-Fi technology: smart homes, smart energy, smart security systems, and connected devices all rely on Wi-Fi and will drive demand for related test equipment?. The […] 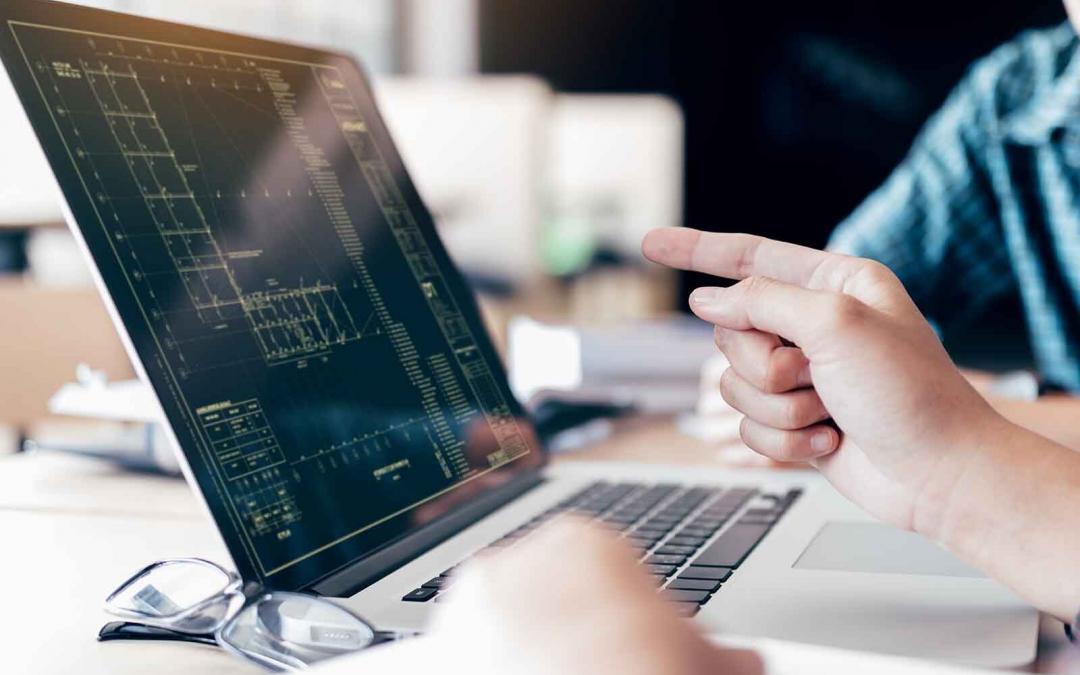 With Wi-Fi moving into various enterprise verticals and business infrastructure sectors, the demand for test equipment is expected to continue rising between 2016 and 2020. Furthermore, IoT strongly depends on Wi-Fi technology: smart homes, smart energy, smart security systems, and connected devices all rely on Wi-Fi and will drive demand for related test equipment?. The automotive industry, in particular, with the rise of connected cars, is another key area of growth for Wi-Fi, especially as more Wi-Fi-enabled vehicles enter the market.

However, wireless standards are developing rapidly and keeping up with these changes is becoming more of a challenge for test equipment vendors. For instance, the 802.11n standard introduced the industry to multiple input multiple output (MIMO), 3X3, and 4X4, and new .11n products; it also brought about new opportunities for test equipment vendors. The .11ac standard introduced many new technologies, such as multi-user MIMO, 8X8, and beam forming—all of which required better test equipment. The 802.11ad gigabit wireless standard that was introduced in 2012 but got a lot of traction in 2016, especially, offers 7 Gbps of throughput. In spite of the fact that the technology has its challenges, it could supplement existing wireless networks, enabling larger-scale BYOD connectivity and high-speed video delivery.

Multi-user MIMO (MU-MIMO) is also driving demand for more test equipment and offers opportunities to test equipment vendors. It is a set of multiple-input and multiple-output technologies for wireless communications where many users or wireless terminals, each with one or more antennas, communicate with each other. MU-MIMO can leverage multiple users as spatially distributed transmission resources. MIMO algorithms are developed to enhance MIMO systems when the number of users or connections is greater than one. MU-MIMO has the ability of an access point and can communicate simultaneously with up to 3 stations in the same channel and spatially divide the antenna beam. Thus, this new technology is beamforming and allows for more parallelism and efficient use of the air link.

Other technologies such as VoWiFi act as growth drivers for WiFi test equipment. VoWiFi, or Wi-Fi calling, leverages the wireless broadband network for the purpose of communication. The technology is based on the 802.11ac standard of communication. The trend of offloading traffic onto an unlicensed spectrum is one of the many factors driving VoWiFi among fixed and mobile network operators and is positioned as a complementary service to VoLTE.

By 2020, VoWiFi is expected to be responsible for approximately 9,000 billion minutes of use every year, representing 52.9% of IP-based mobile traffic, compared to VoLTE and voice over IP (VoIP), which should represent 26.3% and 20.8% of mobile traffic, respectively. The requirement for QoS control in WiFi calling is a necessity that needs to be addressed.

The coexistence of LTE and Wi-Fi presents both a challenge and opportunity to test equipment vendors. According to Qualcomm, it has become critical for LTE-U to support the coexistence and sharing unlicensed bands, as other technologies such as Wi-Fi also operate in unlicensed spectrums. Historically, LTE-U was designed to coexist with Wi-Fi and other unlicensed technologies. However, it exceeds the minimum requirements of the unlicensed spectrum to ensure fair coexistence. The standard for good coexistence generally depends on the degree of LTE-U interference on a given Wi-Fi node nearby. The impact of LTE-U should be no different than other Wi-Fi nodes in the same arrangement. According to Frost & Sullivan most recent research, the global WiFi test equipment market generated $1,1203.3 million in revenue in 2016 and is expected to reach $1,483.4 million by 2022, growing at CAGR of 4.6% from 2016 to 2022.