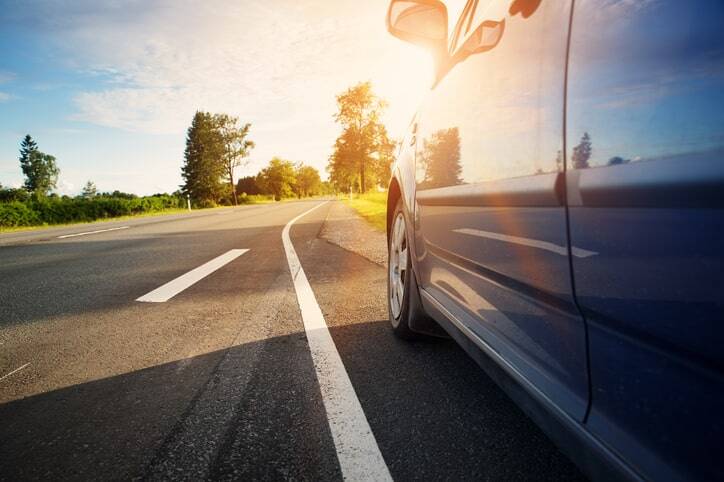 Kuala Lumpur, Malaysia, January 14, 2020 – Frost & Sullivan forecasts Malaysia’s vehicle sales to reach approximately 608,790 units in 2020 at a growth rate of 1 per cent. The Malaysian economy is expected to continue recording positive growth in 2020, driving consumer confidence throughout the year.

However, the outlook of the Malaysian Automotive Industry could be affected by global uncertainties such as the US-Iran conflict, which will impact long term investment decisions.

“New product launches have assumed more importance than ever for growth of the Total Industry Volume (TIV). New models that offer smart connectivity features such as remote vehicle access through smartphone apps will get higher customer interest and will induce purchase,” he added.

“However, factors such as ongoing global headwinds and repeated postponement of the National Automotive Policy have created uncertainty, both of which will need to be overcome by positive consumer sentiments to maintain favorable growth.”

He continued, “Locally, factors expected to boost sales include increasing customer confidence aided by the stable political atmosphere and increase in infrastructure investments.”

“The industry is expecting the National Automotive Policy (NAP) to provide clear direction to transform itself in new decade. There is an urgent need for the Malaysian automotive industry to modernize itself and offer exciting products and services in line with global trends. Industry players are relying on NAP 2020 to guide and seamlessly transform themselves.”

Vehicle demand in Malaysia registered growth of 1 per cent in 2019 due to strong performance of new model launches in the SUV segments – notably Proton X70. Overall, sales were cautious throughout the year but saw an upsurge in vehicle sales due to year-end promotions.

Mr. Vaidya added, “The sales in June to August period was significantly lower than corresponding period in 2018 as this period in 2018 corresponded to tax breaks announced by the government that pushed up sales. However, despite relatively low performance in these three months, underlying positive sentiments ensured the 2019  ended 1 per cent higher than 2018.”

Passenger vehicles sales reached approximately 549,232 units in 2019, backed by strong performance in the passenger vehicles segment and resurgence of the SUV segment. The launch of a number of new models and affordable prices in the segment supported the growth. The segment is price sensitive and any changes in macroeconomic indicators typically impact the segment.

The MPV segment declined despite new model launches mainly because consumers can purchase cheaper SUVs while having similar user experience.

“The biggest market share gain in 2019 was registered by Proton. The market share grew from 12.1 per cent to 15.4 per cent due to strong performance of the Proton Saga and Proton X70. In the process, Proton regained the second position after a gap of a few years. Perodua has an unassailable lead over all the other players and is expected to remain as the number one player in Malaysia. Honda has dropped to third position followed by Toyota, which has been occupying the fourth position for a few years now,” said Mr. Vaidya.

He added, “With the exception of Panel Van, all other commercial vehicle segments witnessed negative year-on-year growth,” he explained.

Toyota continued to lead the commercial vehicle segment at 31.4 per cent mainly due to strong sales of Toyota Hilux. Isuzu continued to lose its hold in the Malaysian market but retained second position at 16.1 per cent. Mitsubishi came in third at 10.5 per cent with its Mitsubishi New Triton Quest performing well due to product strength and dealer push. Ford dropped to fourth position at 10.4 per cent. Hino surpassed Nissan to become fifth in 2019.

Frost & Sullivan, the Growth Partnership Company, works in collaboration with clients to leverage visionary innovation that addresses the global challenges and related growth opportunities that will make or break today’s market participants. For more than 50 years, we have been developing growth strategies for the global 1000, emerging businesses, the public sector, and the investment community. Is your organization prepared for the next profound wave of industry convergence, disruptive technologies, increasing competitive intensity, Mega Trends, breakthrough best practices, changing customer dynamics and emerging economies? Contact us: Start the discussion