Non-contact dispensing technologies such as acoustics will evolve into popular platforms for liquid handling, finds Frost & Sullivan LONDON – 28 October 2014 – The escalating need for high throughput data is accelerating the shift towards automation in the Western European liquid handling market. Government investments in the development of bioclusters as well as research […] 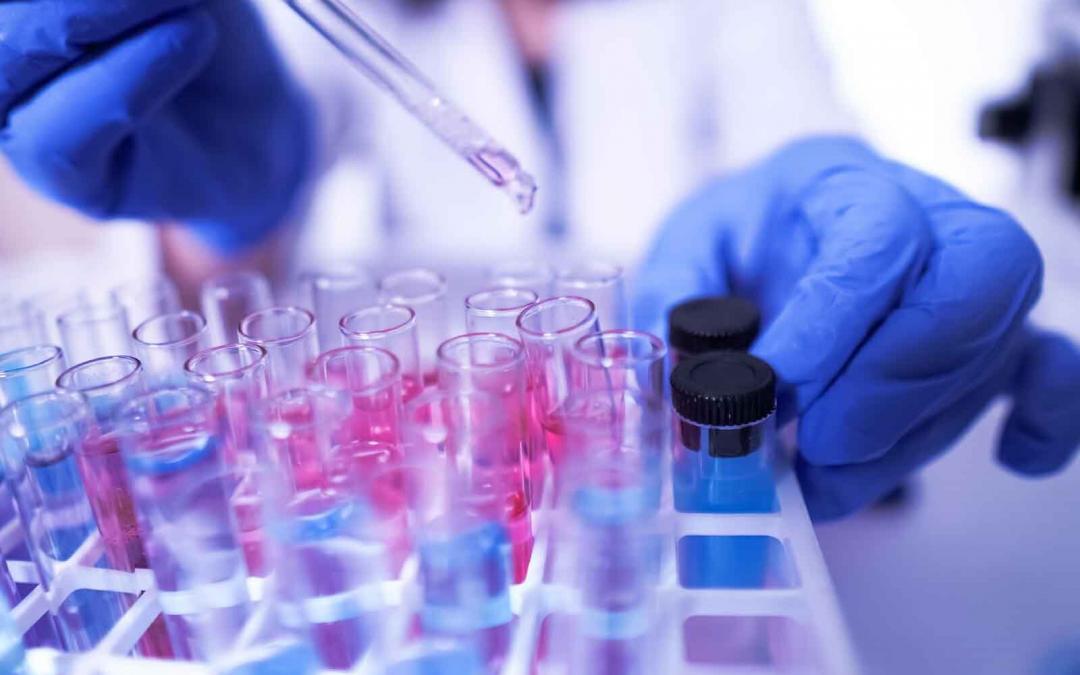 LONDON – 28 October 2014 – The escalating need for high throughput data is accelerating the shift towards automation in the Western European liquid handling market. Government investments in the development of bioclusters as well as research and development centres for various drug discovery applications are opening up opportunities for liquid handling companies in the region.

New analysis from Frost & Sullivan, Western European Liquid Handling Market, finds that the market earned revenues of $525 million in 2014 and estimates this to reach $890.7 million in 2021. Manual liquid handing systems discussed in this study include pipettes and consumables such as pipette tips and liquid containers. Automated instruments include all electronic pipettes and automated bench-top instruments.

For complimentary access to more information on this research, please visit: http://corpcom.frost.com/forms/EU_PR_AZanchi_MA63-52_09Oct14.

For instance, the lack of open standards in product development and data transfer affects the compatibility between different components. As integration complexity grows, software compatibility too becomes a challenge. Further, the high price of automation equipment, along with laboratory consolidation across Europe compels laboratories to rethink liquid handling equipment purchases.

“Manufacturers must build automated equipment and accessories that are flexible for use with different liquid handling systems,” suggested Sashidhar. “Collaboration with reagent manufacturers will help create a greater number of validated protocols and widen the scope for expansion in the Western European liquid handling market.”