Frost & Sullivan: “Vision 2020” sets the Framework for exponential Growth of the Car-Sharing Market in London

London could become the largest car-sharing market in the world with significant benefits to the city: reduced congestion, improved air quality and cash released into the local economy LONDON – 24 Oct, 2014 – Recent research from Frost & Sullivan, commissioned by Zipcar UK, outlines the extent to which existing and new car-sharing (car club) business […] 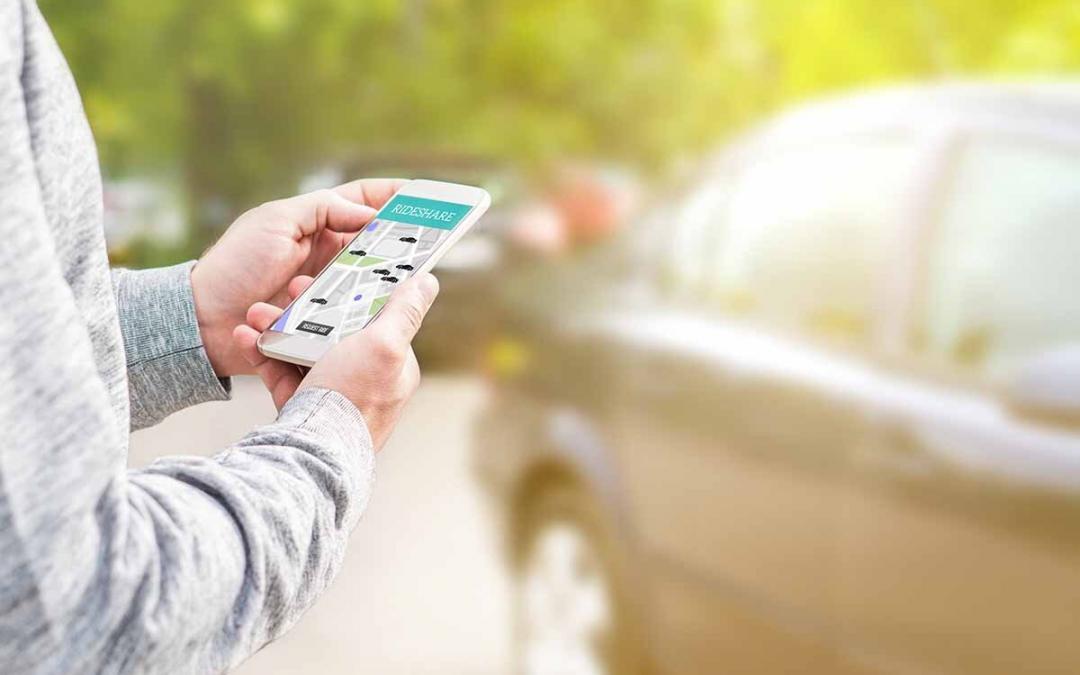 London could become the largest car-sharing market in the world with significant benefits to the city: reduced congestion, improved air quality and cash released into the local economy

LONDON – 24 Oct, 2014 – Recent research from Frost & Sullivan, commissioned by Zipcar UK, outlines the extent to which existing and new car-sharing (car club) business models can grow in London and the resulting impacts to the city. Car-sharing in London already brings a variety of advantages for its users, the environment, the economy, and society, promoting more efficient use of road and inner-city transportation infrastructure. Over the last decade, London has achieved a leading position in this market, with over 140,000 Londoners now members of round trip car sharing clubs. Recent research from Frost & Sullivan shows how, by 2020, London could achieve up to a 6 percent reduction in CO2 emissions from cars, with approximately 120,000 cars taken off the road.

For complimentary access to more information on this research, and to download the White Paper, please visit: http://corpcom.frost.com/forms/AT_CarVision2020.

This latest analysis indicates that combining the growth trajectory for round-trip car-sharing with new one-way car-sharing business models, and supported by targeted policy initiatives, could lead to 800,000 members of a car-sharing scheme in London in 2020. Of these 800,000 members, 74 percent was found to originate from Central and Inner London. This would, almost certainly, make London the largest car sharing market in the world.

Achieving this vision could yield significant gains for the city. The annual Carplus car-sharing members survey shows that existing round-trip car-sharing members in London drive 57 percent less than the London average, and use a fleet of car-sharing cars that are 33 percent less polluting than average. Furthermore, one round-trip car-sharing vehicle currently leads to 17 less private cars on London’s streets. “The benefits of car-sharing can play an increasingly important role in urban mobility, considering the fact that global cities are experiencing increased challenges with population growth, traffic congestion, and environmental and air quality issues in particular,” says Martyn Briggs, Industry Principal at Frost & Sullivan. “Congestion alone is stifling London’s economy £4 billion per year according to Transport for London. Our recent ‘Vision 2020’ analysis looks to demonstrate the potential that car-sharing can play in alleviating some of the core challenges facing London’s road network.”

Frost & Sullivan analysis has quantified a potential cost saving of £359.6 million pertaining to car-sharing membership over car ownership, with £238.3 million from round-trip, and £121.3 million from one-way car-sharing. Furthermore, with a reduction of 120,000 cars from London’s streets in 2020, this 4.2 percent reduction in London’s cars would provide significantly reduced mileage, 5.6 percent less CO2 emissions, and reduce parking stress on London’s streets.

The research outlines that efforts on both the marketing and the political level are essential to increase public awareness of the car-sharing sector, and demonstrates clear opportunities for different business models like fixed one-way, and floating one-way car-sharing, where reservations can begin and end anywhere within a defined operating area. Further stimuli recommended include integrating car-sharing with public transportation systems, providing easily accessible parking spaces for members, and a car scrappage scheme that incentivises joining car clubs rather than buying a new car.

However, while the net impact of car clubs on London’s roads is likely to be positive in reducing private car use, further analysis was recommended surrounding the impacts of one-way car-sharing in London, given the lack of existing detailed datasets available for analysis, and the conflicting findings of some initial surveys from other cities. Further consideration was also recommended around the provision of parking permits in a car-sharing market forecast to be five times as large as today, and the subsequent governance required to administer these spaces, and the market in general.

In conclusion, Mr Briggs summarises: “This research shows the car-sharing market in London has the potential for tremendous growth, subject to the implementation of targeted policy support and a framework for the scaled entry of new car-sharing business models in our city”.

Mark Walker, General Manager Zipcar UK, adds, “Zipcar has been developing the round-trip car-sharing market in London for ten years and remains as committed as ever to achieving the maximum possible benefits for the city – implementing the policies recommended in this report would take car-sharing in London mainstream.  If a pilot of one-way car-sharing were also demonstrated to be beneficial for London, then that presents another exciting opportunity for us car-sharing operators and, more importantly, for the city.”